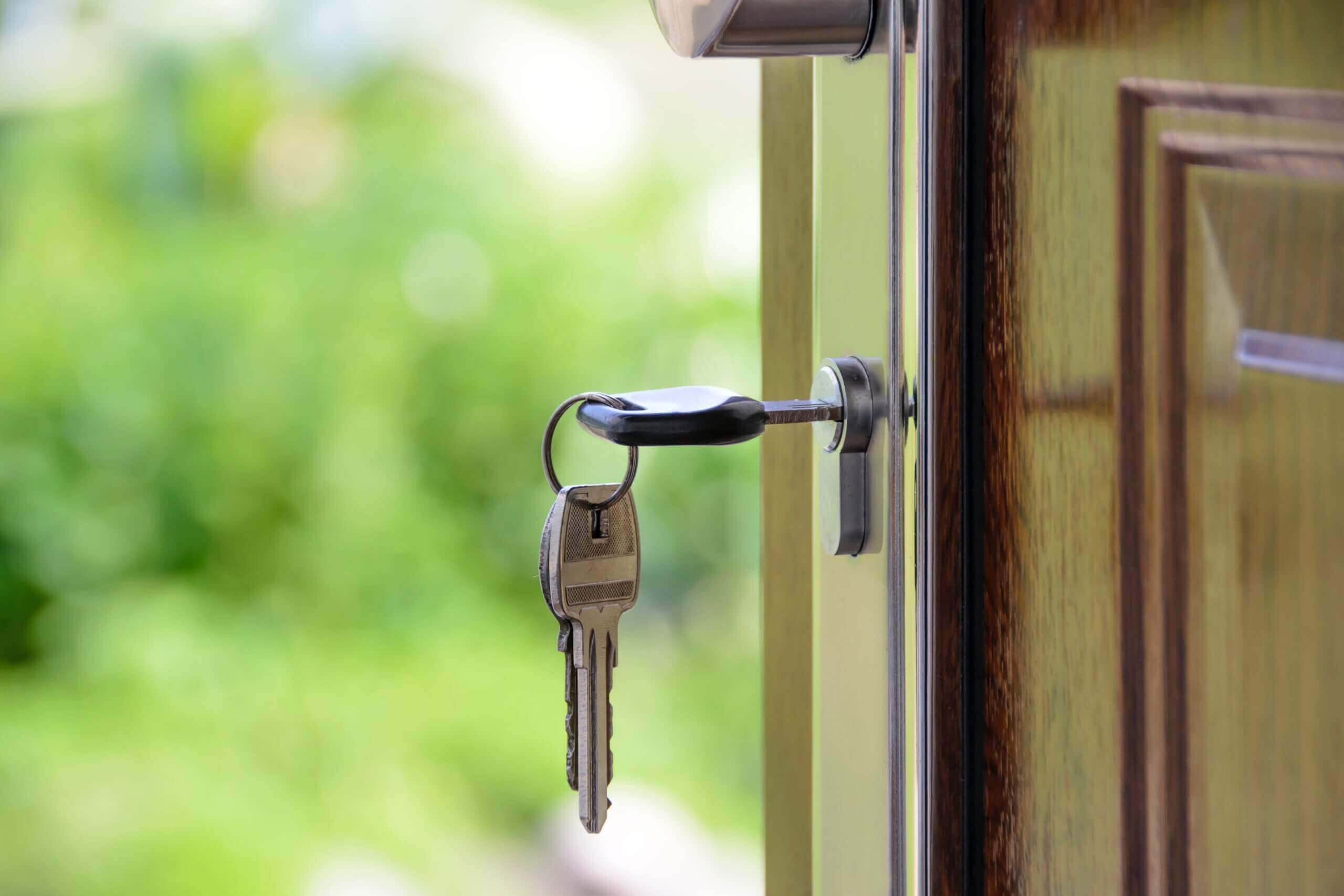 What if we don’t want to sell or refinance the house when we get divorced? Can we continue to hold it until we decide to sell?

You can, but it can lead to a multitude of problems. It could impact both your credit scores and inhibit your ability to buy another home. If both of you are on the mortgage, both people remain liable for the mortgage, regardless of whatever agreement the two of you make. Additionally, if you’re both on the title, you both remain liable for anything that happens on the property. Then there’s the question of reimbursements because one spouse will (presumably) be continuing to pay the mortgage and insurance on the property, and when it comes time to sell, there will be a question of what reimbursements, if any, that spouse should be entitled to.

When will a division of the home not be equal?

Generally, the home belongs equally to both spouses, but in a few instances, the Court may order something other than an equal division:

I’m about to be divorced. I want to move out of the house I share with my spouse. If I move out, do I lose my interest in the house?

No. You do not give up your interest in your home by simply moving out.

We rent an apartment, and both of our names are on the lease. Who gets to live in the apartment after the divorce?

One of us needs to move out. But neither of us want to. What happens there?

You either need to decide or have the Court decide. If it becomes urgent, either one of you can file for temporary orders and request exclusive use of the marital residence. You should be aware that this will likely result in the Court holding a temporary orders trial.

Who pays the mortgage while the divorce is pending?

That is something that either needs to be worked out or may need to be decided at temporary orders. The person paying the bills may also be entitled to reimbursement from the other spouse as part of the divorce decree.

If I move out, am I still liable on the mortgage?

What is the biggest mistake DIYers make in divorce regarding dividing up the house?

Most divorce DIYers do not set calendar deadlines or consequences if the house is not refinanced or sold within a certain period of time. Consequently, if they find themselves needing the Court to intervene, they are lacking the enforcement provision they need to make it happen.

What if I want to stay in the house, but I can’t refinance it?

Realistically, if you can’t qualify to refinance the home, you probably are not going to stay in the home unless your spouse agrees. To be frank, that requires your spouse to carry a lot of risk with no real benefit to them, so most spouses understandably are unwilling to agree to such an arrangement.