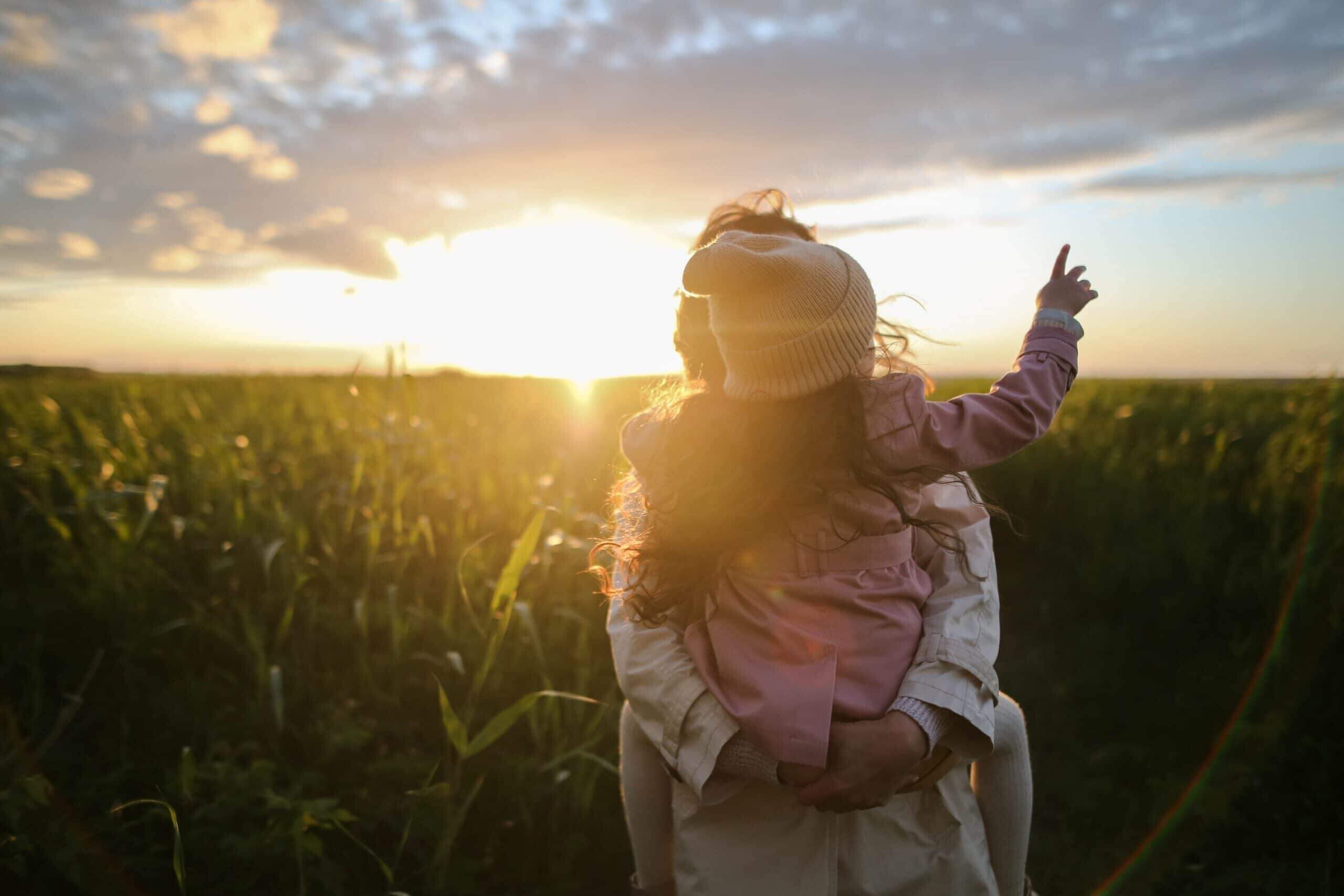 Divorce can be especially difficult on children. Here are some things to keep in mind while supporting your child during divorce:

Reassure them that they are not the reason. Children often internalize fault and blame themselves for their parents’ divorce. They need to know that it is not their fault, and they need to hear you say it.

Get your child into counseling. We are big proponents of counseling because we have seen the difference it can make in both parents and children going through a divorce. A divorce is a tough transition and having an outlet and someone to give you advice, it makes a difference. Children need that too. Whether it’s play therapy for younger children or older children talking though their challenges, counseling helps.

Do not make children pick sides. There is nothing worse than putting a child in the middle of a divorce. Do not use them as leverage or a way to get back at the other parent. Too often, we have witnessed parents trying to persuade their child to tell the judge that the child wants to live with them. Not only is such behavior damaging to your child, it does not help your case. Unless your child is a junior or senior in high school, their opinion on which parent they want to live with carries almost no weight with a judge. But, if the judge finds out you were trying to get your child to pick sides, the judge will hold that against you. You might be angry at your spouse, but your child does not need to be angry at them too.

Keep child exchanges brief and cordial. During a divorce, exchanging the child can be the cause of considerable angst. Such exchanges often get heated—and sometimes, even violent. This is obviously terrible for the child involved. The best practice for exchanges is to make them brief. More time together can invite turmoil. Additionally, when the dropping off parent lingers, it sends a signal to the child that something is wrong. It’s better to make exchanges quickly.

Do not use your child as a messenger. There’s no excuse for using a child to relay a message between parents. Phone calls, emails, texts—all convey messages much more effectively than a child does, and that does not put the child in the middle.

Do not confide in your child about your divorce. When children are teenagers, parents sometimes turn to the child as their confidant. This is especially common between Mothers and teenage daughters. The result is almost always the same—it harms the relationship between the daughter and both parents.

Encourage them to speak about their feelings and listen to them. More than anything, kids need a safe environment to express their frustrations and confusion. It is a difficult time and sometimes, listening is all you need to do.