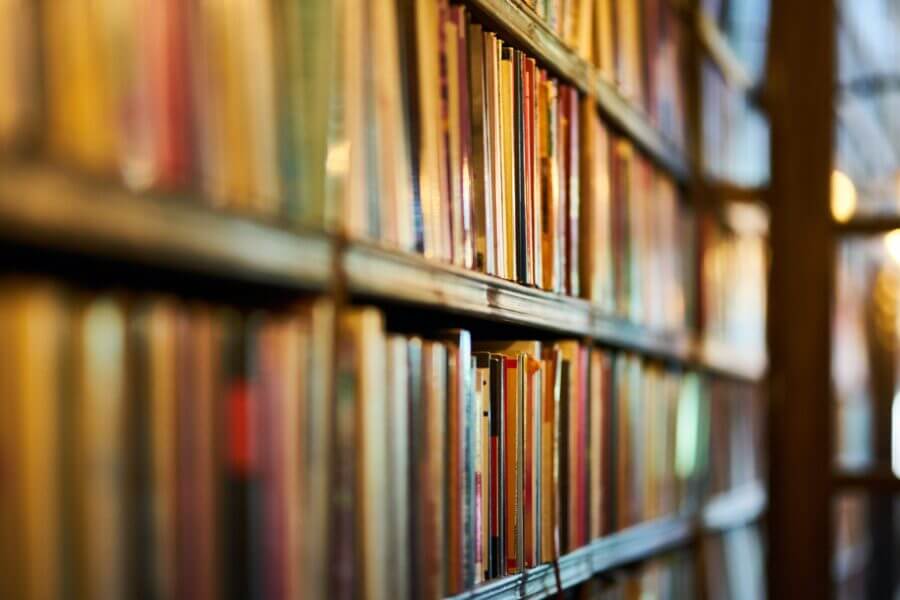 Arizona is a Community Property State – a Brief History

Arizona is a Community Property State – a Brief History

Arizona is one of just nine community property states in the United States. The rest of the states are equitable distribution states.

A Matter of Geography

So why is Arizona a community property state? It may be simply a matter of geography.

Geography and the Spanish law tradition may explain why many of the community property happen to be on lands that used to belong to Mexico. These include California, Arizona, Colorado, New Mexico, and Texas. In fact, of the states that once principally belonged to Mexico, only Nevada and Utah eschewed community property laws in favor of equitable distribution.

From Spain to Arizona

After the Mexican War, Arizona was originally part of the Territory of New Mexico. New Mexico law adopted community property as the law of that territory.

Subsequently, in 1863, Arizona was, of course, split off from New Mexico. The Arizona Territorial Legislature repealed all laws on the books from Spain, Mexico, or New Mexico and replaced it with English common law. But less than a year later, the territorial legislature again adopted community property laws as the law of the Arizona territory.

When Arizona became State 48 in 1912, the new state legislature adopted the territorial laws as laws of the new state of Arizona. The community property laws were among those laws.

“‘The Spanish law of community,” wrote Professor William deFuniak, “very plainly provided that ‘Everything the husband or wife may earn during union, let them both have it by halves.’”

Under the Spanish law, each divorcing partner was entitled to one half of the marital property. This essentially remains the law in Arizona.

From its earliest days of statehood, Arizona has recognized the principle that each spouse is entitled to half. In the 1914 probate case of LaTourette v. LaTourette, 15 Ariz. 200 (1914), the Arizona Supreme Court wrote, “The law makes no distinction between the husband and wife in respect to the right each has in the community property. It gives the husband no higher or better title than it gives the wife. It recognizes a marital community wherein both are equal.”

In contrast, in an equitable distribution state, the split of community property is not necessarily 50-50. Rather, courts will look at numerous factors regarding the property, such as how it was acquired, how it is titled, the conduct of the parties during the marriage, the contributions of each spouse to the acquisition of property, the value of separate property, child custody arrangements, etc. After reviewing this lengthy list of considerations, the Court reaches a determination on what a fair decision is.

Because more factors are considered, an equitable distribution proceeding is significantly more entailed than a community property division. A community property state wants to just know what marital property exists and what its value is, so the state can then divide the property.

That sounds quite a lot like the end result of an equitable distribution state, without all the fuss of going through a dozen factors to reach that result.

What does Sandra Day O’Connor have to do with this?

Before she was Justice O’Connor, she was Senator O’Connor serving in the Arizona State Senate. And in 1973, the Legislature was revising the division of property laws. The original draft used the term “equal” when in instructing courts on how to divide community property. S.B. 1007, as introduced, 31st Leg., 1st Reg. Sess. (Ariz.1973).

It was then-Senator O’Connor who convinced her fellow legislators to change the term to equitable. The term remains in A.R.S. § 25-318(A) to this day.

Cases with an Inequitable Division

Equitable in Arizona, though, is not a free-for-all. In 1976, the Arizona Supreme Court clarified that apportioning community property must be substantially equal unless sound reason justifies an unequal division. Hatch v. Hatch, 547 P.2d 1044, 1047 (Ariz. 1976). The Hatch court further explained that, “Property may not be distributed in order to reward one party or punish the other.” Id. Because of this, the cases that award property unequally are rare.

The leading case in this regard in Arizona is Toth v. Toth. The couple was married for two weeks before the Husband filed to end the marriage. During the two weeks, Husband purchased a home outright with $140,000 he saved before the marriage. In the divorce proceedings, the Court awarded the Husband 85% of the home’s value. The Court of Appeals upheld this ruling, writing:

In this case, equal is not equitable. Community property rests on the assumption that the two spouses worked together to accumulate property for the community, each contributing in pecuniary or other ways. [Husband] paid for this property entirely from his separate funds. [Wife] made no contribution—pecuniary or otherwise—to the purchase of the house. The marriage lasted two weeks, allowing no time for a marital relationship to develop, or for other equities to come into play. … This unusual case is one of those rare occasions when the circumstances and facts are such that, in all fairness to the parties, 2 the property should not be characterized as community and should, instead, be awarded in large measure to one spouse accordingly. Toth v. Toth, 946 P.2d 900, 903–04 (Ariz. 1997) (internal punctuation and citation omitted)

Other cases in which the Court has upheld an unequal division of property include In re Marriage of Fong, 121 Ariz. 298 (App. 1978) (finding unequal division of property appropriate where Husband, in good faith, believed Wife was dead for 24 years of the marriage, and Wife helped perpetuate the misunderstanding including passing herself off as her own sister when Husband visited China ten years after her supposed death).

Another prominent case is In re Marriage of Flower, 223 Ariz. 531 (App. 2010). There, the parties married when they were older. Each brought a home into the marriage. Husband added Wife’s name to the title of his home; she did not add his to hers. Husband took out a $30,000 home equity line of credit to improve Wife’s home. The marriage lasted a year. The trial court awarded Husband 100% of his home. Wife appealed. The Court of Appeals found that, under these facts, an inequitable distribution was appropriate. The Court explained that the “touchstone” of equitable divestment based on the concept of fairness depends on the facts of the case. Here, the trial court was appropriately considered the contributions from the spouses to improve each other’s property.

Learn More About the Financial Impacts of Divorce