How We Can Help With

Child support allows every child to be financially cared for by both of their parents. In Arizona, the legal parents of a child are required, by law, to financially support their child. A child support order is meant to ensure that both parents bear the costs of raising the child.

Things to Consider when starting a child support proceeding?

The calculation for child support itself is simple. Determining and agreeing on the numbers that go into the worksheet is where it can get complicated. Here are the different factors in the child custody calculation:

Private School Tuition and Childcare (if applicable). Neither private school tuition nor childcare expenses are required to be ordered, but the parties can agree to include or the Court can decide to include them.

Parenting Time Days. The amount of days each parent receives each year is the biggest factor in the child support equation.

Arizona uses an income-shares model for calculating child support. How that works is the calculation looks at the parents’ combined incomes and says, for two people making this much money, they typically would spend this amount each month raising the child. The calculation then figures out how much that is per day to raise the child. And then it credits each parent for the amount of parenting time they have, and then splits the difference in proportion to each parent’s income. That’s a mouthful, but let’s look at an example (this is a simplified version of the formula):

Mother and Father make the same amount of money. Mother has their child two-thirds of the time. The calculation shows it costs $100/day to raise their child (insurance, daycare costs, etc).

That means Mother is paying $1,000.00 more each month on the child than Father is. This $1,000.00 is then divided pro rata (in proportion to each parent’s income). Since they make the same amount, it is divided in half. Father owes Mother $500.00 per month in child support.

Before child support can be ordered, the Court must determine who the legal parents are. To be more clear, we’re talking about establishing paternity through the courts. This may have already been accomplished in the hospital at the time of birth if the parents both signed an Acknowledgment of Paternity that was then filed with the state. If that’s the case, then the parents listed on the Acknowledgment are going to be the child’s legal parents—with some very limited exceptions.

Otherwise, the Court can establish paternity either by both the mother and the alleged father admitting in Court paperwork that he is the child’s father or through DNA testing.

Note that a same-sex couple can be the child’s legal parents in two circumstances: (1) they were married at the time one of them gave birth to the child, or (2) by adoption.

Past Due Child Support

Past due child support, is commonly referred to as “Back Child Support”. The Court can order a parent to pay up to three years of back child support, dating back to when the parties separated (or, if they never lived together, when the child was born). But the Court is not required to do so. (The Court can also go beyond three years in certain circumstances).

Clearinghouse (how child support gets paid)

Ideally, payments will be taken directly from the paying parent’s paycheck via an Income Withholding Order. This makes paying child support easy and efficient. 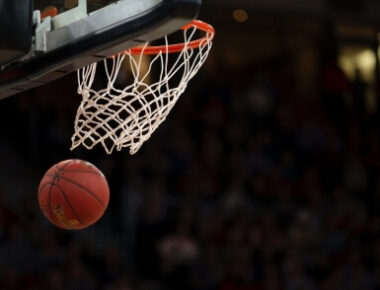 Nash and the Upward Deviation of Child Support 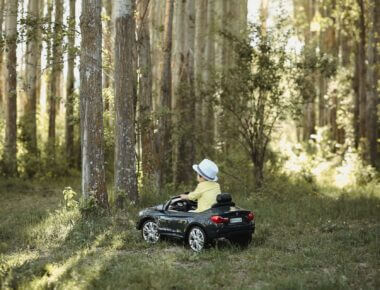 Why do I have to pay child support if I have equal parenting time? 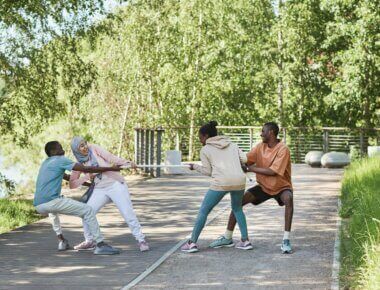 Ways to Break the Tie in Legal Decision-Making

In custody cases, legal decision-making determines which parent gets to make big decisions for their child. It includes decisions like… 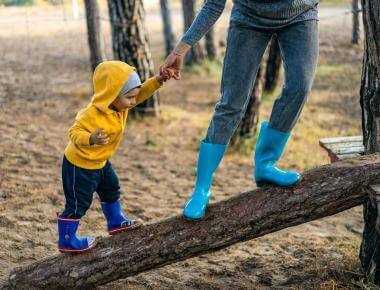 Child support payments are often required even when both parents have equal parenting time. The child support calculation is standard,…