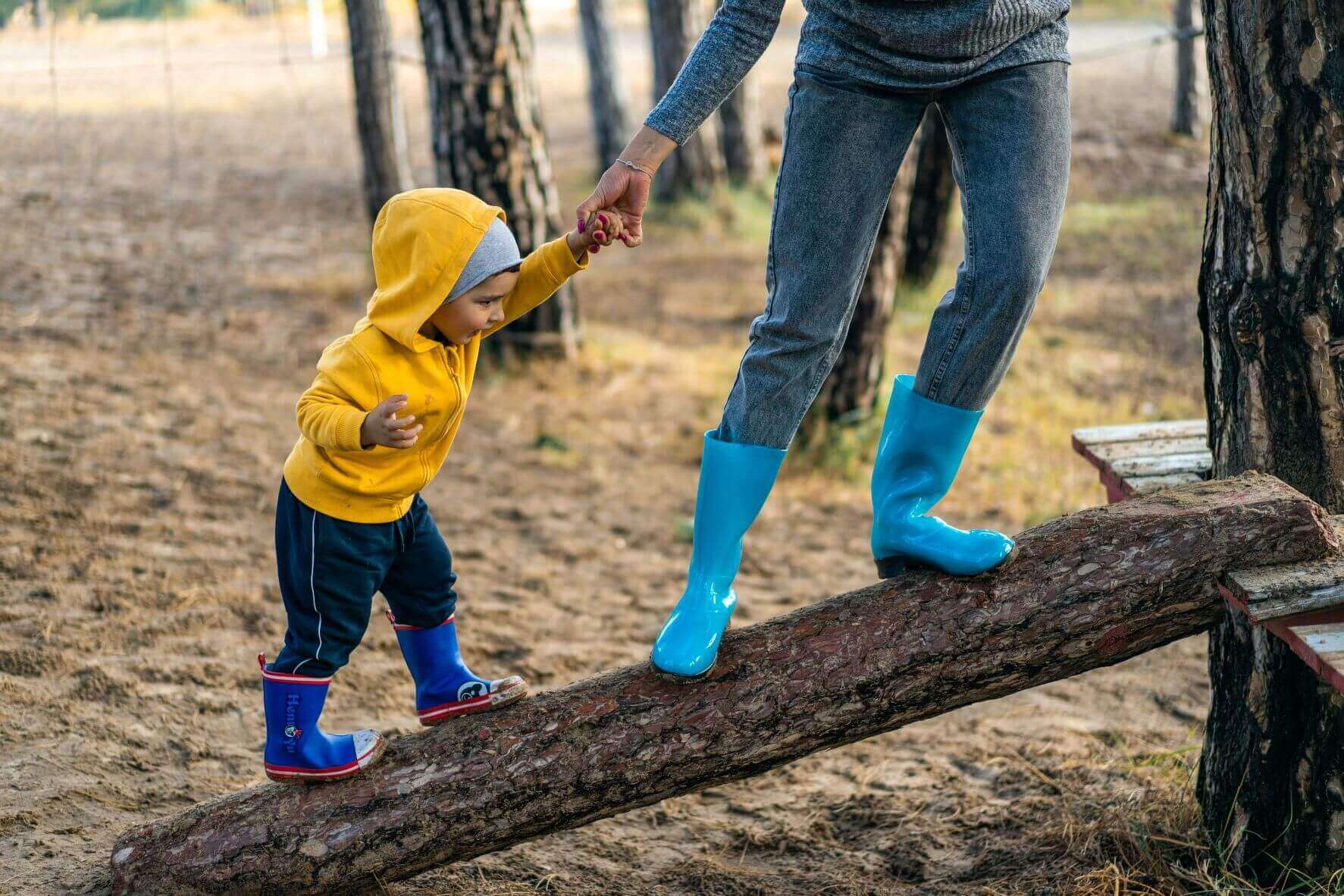 The Arizona child support calculation follows what is called the “income shares model.” This model tries to approximate what it would cost to raise a child if the parents were raising the child together. It’s more complex than this, but the income shares model basically says, “Parents who make the combined income that these two parents do would typically spend this amount each month on the child.”

The model takes the (pre-determined) total monthly costs to raise a child, and then divides the costs based on how much each parent makes and assigns them their share of the costs pro rata (which means in proportion to their income.) The calculation then credits the parent who will be paying child support for the amount of days the child is in their care, and comes up with the child support amount. The calculation can be confusing, so let’s walk through an example.

Equal Parenting Time Equation
Since it costs $3,000 each month raise the child, we divide this amount by 30 days, so each day it costs $100/day to raise and care for the child. Parent A gets credited $100 for every day of parenting time, which under equal parenting time plan, is 15 days per month or $1,500.

Determining Total Child Support Payment
Since Parent A’s total obligation was $2,000, we subtract the credit received for parenting days, $1,500 and determine the child support obligation for Parent A. In this example, if Parent A pays Parent B $500 in child support, then both of them are at their pro rata share of the cost to raise the child.

Again, the thinking behind child support is that each parent pays their proportionate share of what they would have paid had they been living together raising the child. That is why Arizona courts order child support even when both parents have equal parenting time. (The above is a simplified version of the calculation for purposes of explaining the income shares model in this blog; the actual calculation gets more complex than this).