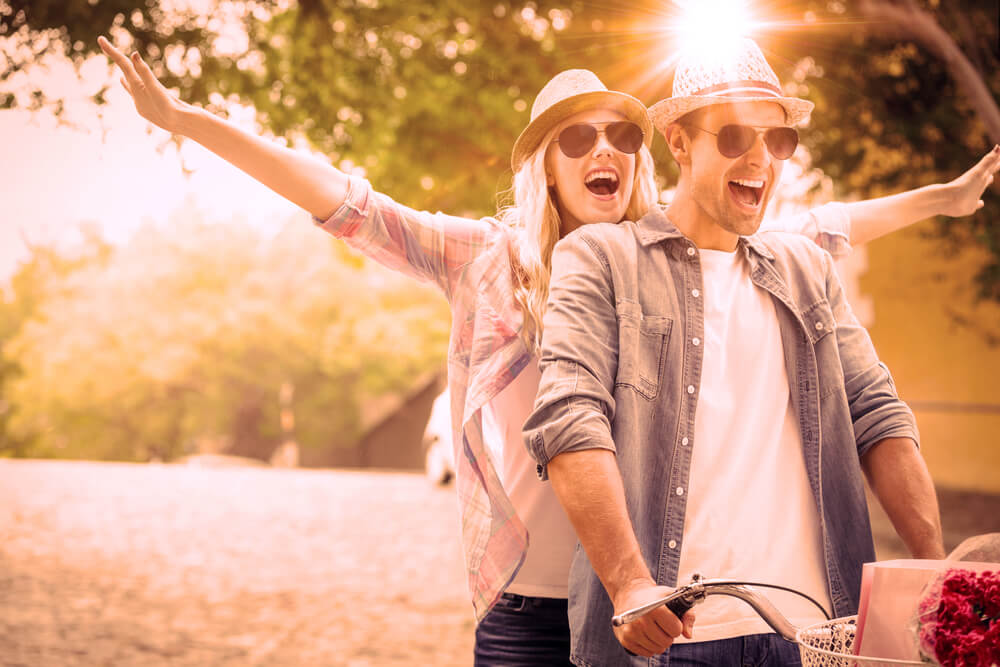 If you own a business and you are thinking about getting married, a prenuptial agreement is something you should seriously consider. There is an antiquated stigma against prenups. In 1960, the average age of a married couple was 21.5 years old. By 1990, the average age rose to 23.5 years old. In 2021, the average age of a married couple was up to 34 years old. Today, people are postponing marriage for a myriad of reasons, including higher education, financial stability, and for their careers. Consequently, couples are bringing more assets and debts into a marriage. Because of the stigma, it may seem like a difficult conversation to approach, but there are advantages for both future spouses. Prenups aren’t selfish or adversarial, they are an effective way to protect yourself and your spouse from liability and creditors.

Property and the Marital Community

Arizona is a community property state. The marital community begins on the date of marriage. That means that any assets or debts acquired during marriage, by either spouse, including business assets, are owned by both parties equally.

How a Prenuptial Agreement Protects the Business Owner

In the event of a divorce, the portion of the business that became community property will need to be divided between the spouses. Arizona case law is clear—without a prenup, a business that is operated before and during the marriage is treated as a combination of sole and separate property and community property. See e.g. Cockrill v. Cockrill, 124 Ariz. 50 (1979) (explaining that seldom does a sole and separate asset, such as business, increase during the marriage solely because of the community labor or solely because of the nature of the asset; usually, it is a combination of the two).

Arizona’s approach means that divorce litigation over dividing a business can become complex, entangled, and costly. When dividing a business in divorce, typically, one spouse has been running the business, and the other spouse has had little to no involvement. Most often in those situations, the controversy is resolved by the owner/operator spouse buying out the other spouse’s interest in the business.

That sounds simple but figuring out the buyout amount is where it gets tricky. To determine an equitable buyout, a business valuation is necessary to calculate what that buyout should be. That means an expert valuator is required and it is a process that can take a lot of time and money, leading to a lengthier divorce process.  A divorce with a business to divide is often longer, more expensive, and more stressful.

How a Prenup Benefits a Business Owner’s Spouse

A prenup benefits the spouse of a business owner because it shields them from liability for your business. Under Arizona’s community property laws, both spouses are liable for the acts of the other.

When a business owner uses a prenup to opt out of the community property laws, they also opt out of the community being liable for the acts of just one spouse. For example, in Elia v. Pifer, 194 Ariz. 74 (App. 1998), a former client sued an attorney for malpractice and joined (sued) her husband as a defendant (Under Arizona law, when you sue a married person, you must “join” their spouse, i.e., they also are a defendant to the lawsuit because both spouses are liable for one spouse’s actions). Husband produced a prenup to the Court and moved for summary judgment, arguing the prenup effectively shielded him from liability.

The plaintiff countered, even if a prenup is valid between the couple, it should not be binding on him, and he should be able to sue the husband too. The Court of Appeals responded by telling him he was mistaken because the prenup made the property each party earned “separate property” rather than community property, and under Arizona law, a spouse’s separate property cannot “be liable for the separate debts or obligations of the other spouse.” A.R.S. § 25-215.

Ultimately, the Court held that a valid premarital agreement prevents the creditor of one spouse from reaching the separate property of the other spouse for a claim that occurred during the marriage.

(As an aside, we note that the first layer of liability for a business owner should always be to incorporate the business, which (in most cases) shields you from personal liability, and the second layer of protection for your business is to insure it).

Prenuptial Agreements are Good for Both Spouses

This article only covered the advantage of prenups for business owners and their spouses, but there are many other advantages for married couples, including: protection from a spouse’s student loans, credit card debts, personal liability, criminal damages, and they can provide security for inheritances, retirement assets, real property, and more. It is time to end the stigma. In 1950, when people were getting married at 21, and only one spouse worked, a prenup seemed inherently unfair. But in today’s world, a prenuptial agreement is simply good business.

If you are already married, you can still get the benefits of a prenup with a postnup. Learn about Post-Nuptial Agreements