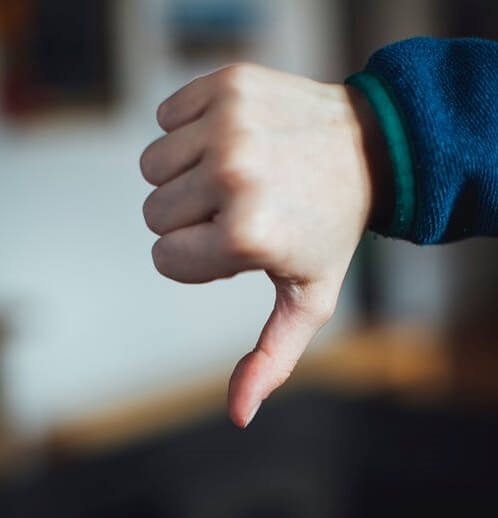 Divorce and custody battles can be emotionally draining. Many times people just want it to be over and they don’t care what kind of settlement they make. So they end up give away a lot to the other side, and then months later, they regret it, and they call up an attorney asking what they can do. But you can’t go back in time on a settlement. As tough as it is, you need to make the settlement that best protects your interests long-term.

The legal system requires open and honest disclosures of what you own. Many people don’t want to do that because they want to keep their property from their spouse. This is not a good strategy. In today’s digital world with credit reports and detailed financial transaction histories, it is becoming almost impossible to hide assets from your spouse. And if you get caught doing it, you can expect harsh repercussions. It’s just not worth it.

You need to know is what property, assets, bank accounts, debts, and liabilities you and your spouse have. You need to know everything that is out there. Most attorneys won’t even begin negotiating until they know this information. The disclosure and discovery process is designed to give you the documentation you need to make informed settlement decisions.

In the middle of a divorce or custody battle, it is easy to get caught up in negative emotions. You may be angry, and you may want to make things difficult for them. But negotiations are not the place to be emotional. Don’t try to take their family heirlooms or other prized possessions simply because you want to upset them. Doing so will only sabotage negotiations. If you won’t agree on the issues out of spite, it will likely cost you more money and cause your matter to require a trial will add to your own expenses and stress.

Many first-time litigants want to let the judge decide. But no one who actually works in the legal system, would make that choice. Because of their heavy workload, a judge may only have a few hours to look at your case and make decisions that impact your life for decades. And as great as our judges are, they may overlook a critical piece of evidence or maybe you don’t use your time at trial effectively and don’t tell them everything they need to know. It is a big risk to let a judge decide. Your safest bet, your best option, is usually to work out settlement with the other side.