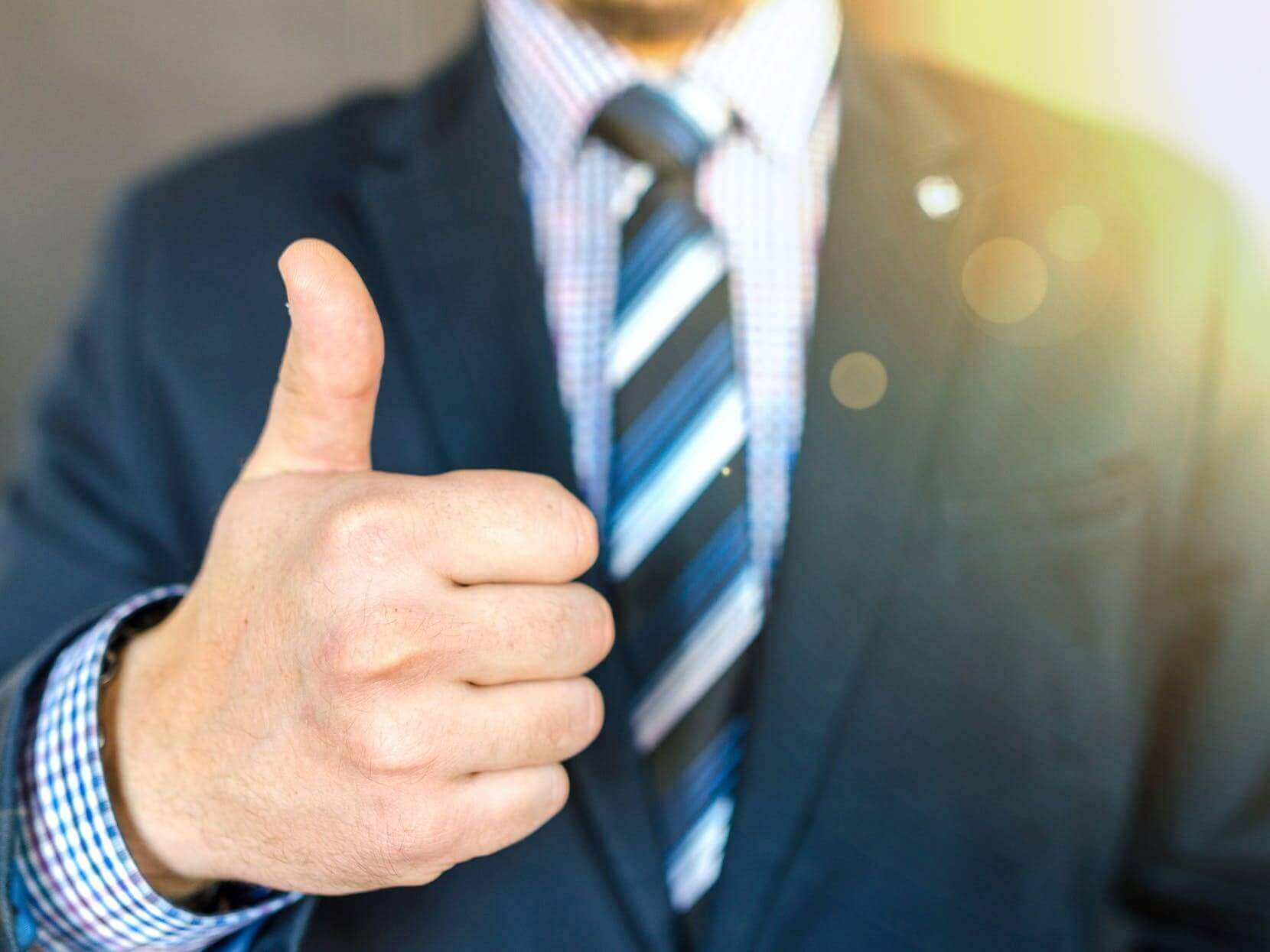 Five Things To Do When Negotiating in a Family Law Case

Too many people make agreements without speaking with a family law attorney first. Later, they are shocked to find out what they were actually entitled to. For instance, we had a client once who agreed to have the children every other weekend. When he spoke with us, he was dismayed to learn he could have had the children half the time. Taking the time to consult with an attorney can make a big difference in the outcome of your case.

Some people going through a divorce or custody fight refuse to even discuss settlement. That is a mistake. The rules require you to make good-faith efforts to reach agreements. You are not required to settle, but you are required to have the discussion. Refusing to settle puts the whole case in the hands of a judge who won’t know as much about your situation as you do. It also runs the risk that you may get ordered to pay the other sides attorney’s fees because most judges consider it unreasonable to refuse to discuss settlement.

When you begin to talk about settlement, don’t start with the issues you know will lead to an argument. Start with something simple. For example, if you know custody is going to be a battle, start with the other things you might need to decide, such as who gets what vehicle, or how to divide the furniture, etc.

Our people are the biggest asset we have. We only hire the best people to work at our firm. We know our motivated, intelligent, high-quality people will deliver outstanding results for you.

Send us a message and we will reach out to you.

We’re conveniently located in the Scottsdale Airpark. Contact us today to schedule a consultation.

Call us today to schedule a convenient time for you to see one of our family law attorneys.

If you prefer to email us we’re always available. You can email us directly or fill out the contact form.