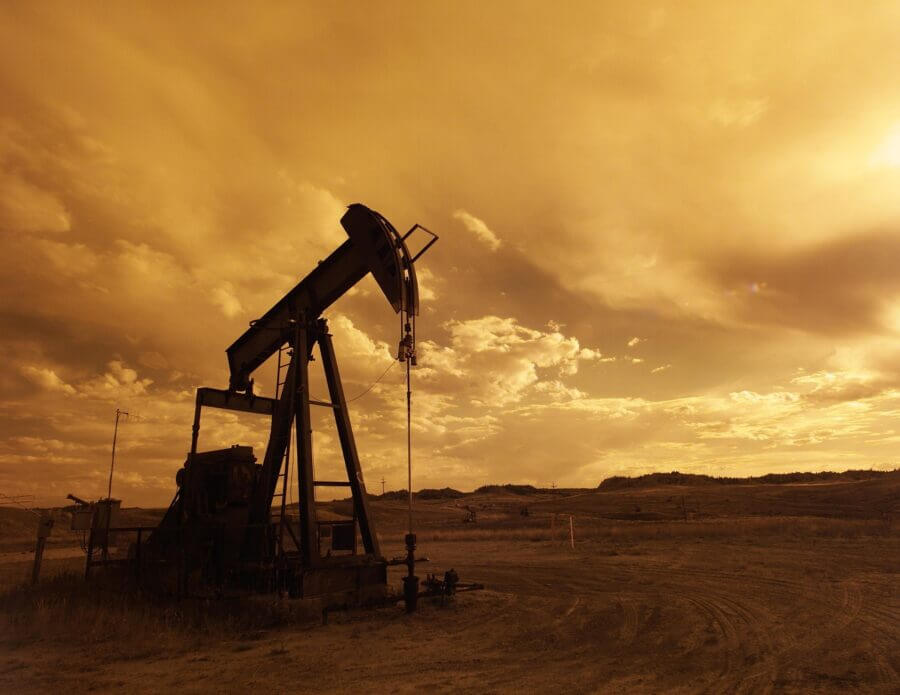 So, what date do the courts use to determine the value? It depends on what is fair. Arizona is a community property state and the marital community ends on the date of service of the Petition for Dissolution. But Arizona family law courts are courts of equity; meaning, in a divorce, they strive to divide assets fairly. Meister v Meister provides trial courts discretion to determine what the value of a business is and on what date they use for the valuation.

Key Things to Know About the Meister v Meister Ruling

Legal Background: The Division of a Business in a Divorce

When a spouse (or both spouses) open a business during the marriage, that business is likely to be divided in a divorce. The division of a business during a divorce is often highly litigated and almost always involves experts whose job is to determine a value for the business.

One problem with this, though, is that a business’s value fluctuates during a divorce. Sometimes, those fluctuations can vary greatly. What happens, for instance, if a business that is worth millions at the time the divorce starts suddenly loses most of its value before the divorce is finished?

There are two businesses involved here. One belongs to the marital community; one does not. The acronyms might get confusing, so we pause for the sake of clarity:

In the Meister case, the parties owned a blasting company called PBS that had an arrangement with another company, ADB. ADB would bid on projects, and, if they won, PBS would perform the work and charge ADB costs plus markup.

Shortly before the divorce, ADB discovered PBS’s markup was between 30 and 40 percent. ADB’s understanding was the markup would be between five and eight percent.

As a result, shortly after the divorce was filed, ADB fired Husband (he was an employee of ADB), canceled their contract with PBS, and withheld a receivable worth just under a million dollars. This represented a loss of 90% of PBS’s business. According to the experts, the value of the business shrank from $2.6 million in March of 2017 to $1.2 million in December of that year, and $120,000.00 a year later.

The Parties’ Arguments at Trial

At trial, Wife argued it was Husband’s actions that caused ADB to fire PBS; therefore, she should not lose out on her share of the business as a result. She, therefore, argued for a valuation date near the date of service: March 31, 2017, about a month before ADB ended its relationship with PBS.

Husband argued that the actions leading to ADB terminating PBS happened during the marriage and while Wife was working at the business. He argued the valuation date should be either December 2017 or December 2018 when the full effects of the loss contracts were known.

The trial court agreed with Wife and set the value of the business at $2.6 million. Wife’s share was to be equalized through allotting her a greater share of the remaining community property and ordering husband to pay her a $647,000 equalization payment.

The Question in Meister v. Meister

Should the Court value its division on what the company was worth before the divorce was filed or what it was worth at the time the divorce actually went through?

THE COURT OF APPEALS RULING

The Court of Appeals recognized that trial courts have wide discretion in picking a valuation date. But that’s only if it reaches an equitable result. And, here, Wife and the community had benefited from the overcharges and the actions that led to the contract’s cancellation occurred during the marriage. The disproportionate result was, thus, unequitable in the Court of Appeals’ eyes.

Sample v. Sample, 152 Ariz. 239 (App. 1986). The Meister ruling highlights a principle well-known in Arizona law since the Sample case of the 1980s: Trial courts must pick the valuation date that is most likely to achieve an equitable result.

Sample involved the valuation of community stock. Husband had acquired approximately 73,000 shares of company. He was originally awarded it in the divorce, but Wife appealed and won a reversal of that award. While the appeal was pending, Husband sold most of the stock a substantial profit. Of importance is that the stock grew from being worth $920,000 at the time of the first trial to being worth $5.4 million at the time of the second trial. It was worth approximately $4.2 million when Husband sold the stock.

Even though the valuation dates were after the marriage ended, the Court of Appeals affirmed the trial court’s decision. The Court of Appeals explained, “Because the equitableness of a given distribution is the very touchstone of a proper apportionment, we believe that a trial court must be allowed to utilize alternative valuation dates. Only in this fashion can our courts make truly equitable awards as dictated by A.R.S. § 25–318(A). Indeed, it would contravene the very purpose of A.R.S. § 25–318(A) for this court to develop a general valuation rule.” Id. at 607.

Lynch v. Lynch, 164 Ariz. 127 (App. 1990). Husband and his girlfriend won $2.2 million in the lottery. The marriage was still ongoing (Wife’s request for a default had been denied just a week earlier on a legal technicality), and, under the laws in effect at the time, marital community was still intact, even though the divorce was pending (that is no longer the case). Wife requested her half of Husband’s share of the winnings. The court agreed that Husband’s winnings should be split between Husband and Wife, and the Court of Appeals upheld the award, finding that it would be equitable to do so.

Learn More About High Asset Issues in a Divorce