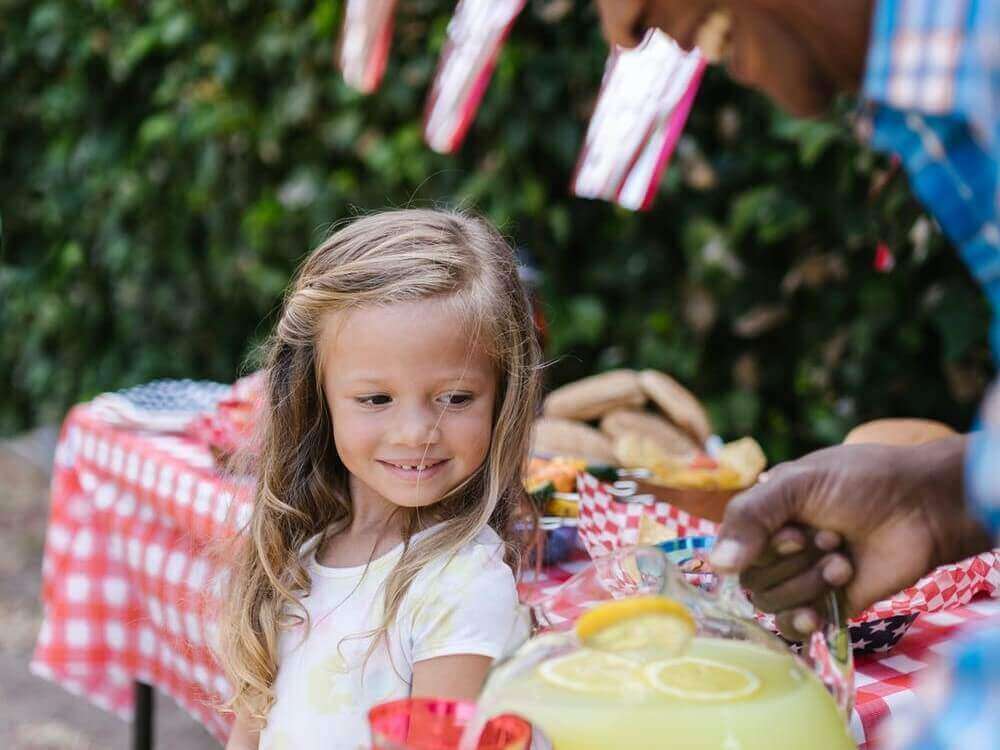 Outkast’s 2000 song, Ms. Jackson, is all about child ‘custody’. As the song goes, “she wanna…start a custody war, my lawyers stay down…you never got a chance to hear my side of the story, we was divided, she had fish fries and cookouts for my child’s birthday, I ain’t invited.”

I’m sorry Ms. Jackson – but in Arizona there is no such thing as child ‘custody’. And yes — I am for real.

To be accurate, in Arizona, the song would need to be, “she wanna…start a legal decision-making, parenting time, and child support war.” Not nearly as catchy but, in 2013, the Arizona legislature removed the word ‘custody’ from Arizona’s family law statutes and specifically, from A.R.S. Title 25. Instead, the Arizona legislature opted to break what was once ‘custody,’ into three (3) parts: (1) legal decision-making, (2) parenting time, and (3) child support. In any family law matter involving children, these issues must be agreed on by the parents or decided by the Court. These terms are defined in A.R.S. 25-401, but to clarify:

Parenting time is the most comparable to what used to be ‘custody,’ and refers to the time each parent is scheduled to spend with the child. Absent a reason to the contrary, parents often agree to maximize a child’s time with both parents and to exercise equal parenting time/an equal schedule.

Child support refers to the monthly payment a parent makes to support a child. The amount of this payment varies based on many factors but, the two (2) most prominent factors are each parent’s income and each parent’s amount of parenting time.

Overall, agreeing or getting the Court to determine these issues may be challenging but, hopefully, with this information, no “custody wars” are necessary.