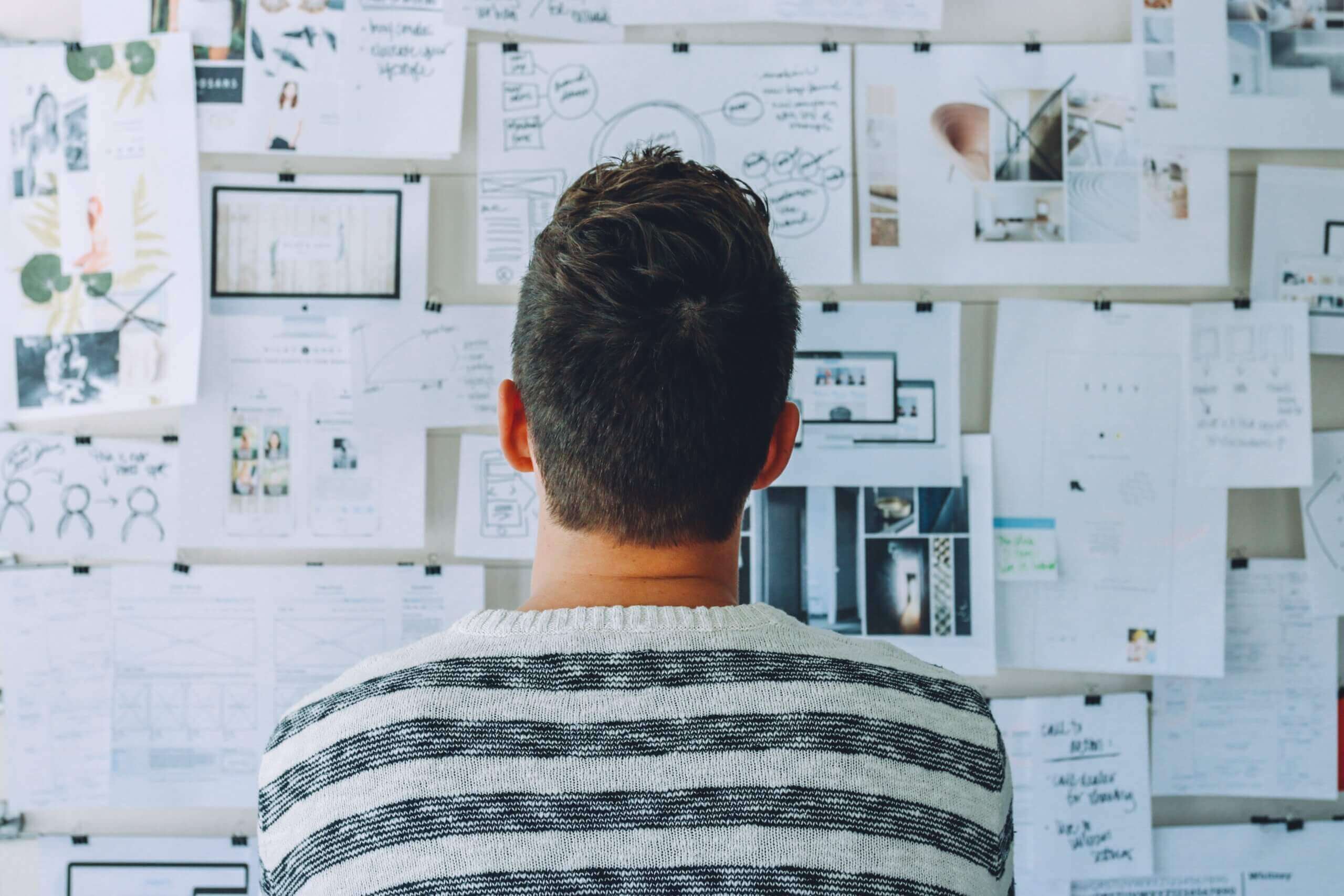 In Arizona, many people choose to represent themselves in their divorce without an attorney. Some by choice, but most represent themselves because of financial constraints. Hiring an attorney can be a big investment—and it doesn’t come with any guarantees. But one thing you can be assured of is that an attorney is going to know the rules and procedures of the Court and how to put on a case better than a self-represented person. Here are five biggest mistakes unrepresented people make in divorce that lead to bad outcomes:

Exhibits are the evidence you use to explain, support, and win your case. If exhibits are not ‘admitted’ into evidence at trial, the judge is not allowed consider that information when making a ruling in your case. There are strict rules when using evidence, and many pro pers fail to give the Court the opportunity to even consider their evidence because they don’t follow the proper rules to get the information admitted. At a minimum, you must do three things to have your evidence considered: (1) you must disclose, or provide it, to the opposing party/counsel ahead of the deadline as outlined by the judge, (2) you must properly assemble the exhibits and submit them to the Court a week prior to trial, and (3) at trial, you must properly move to admit each exhibit into evidence. These requirements have a purpose: If an exhibit has not been disclosed to the other side, it should not be admitted for the Court to consider. If it’s not in the Courtroom, then it cannot be given to the judge.

Disclosure is a very specific procedure outlined in the Arizona Rules of Family Law Procedure (ARFLP). Every family law litigant should read Rule 49 of ARFLP to know what documents they are required to disclose. You may also disclose anything else you believe is relevant and want the judge to consider. Generally, sixty days before, you must also disclose any witnesses you plan on calling and a short statement regarding the purpose of their testimony. In preparing exhibits, you should reference the Minute Entry or Order to Appear for the specific hearing and follow the instructions to a tee. To admit the exhibit at trial, you must identify its exhibit number, describe what the exhibit is, and ask the Court to admit. Opposing party/counsel will be given a chance to object. Only once the judge has announced your exhibit has been admitted can you be assured your exhibit will be considered.

Related to not disclosing the information a pro per needs to use at trial is not getting in the first place. This is particularly true when the information they need is currently in the hands of either the other party or a third party. The Court system has created multiple tools for litigants to get the information they need to put on their case. These tools are called “discovery,” and include options such as formal interrogatories, requests for production, requests for admission, subpoenas, and depositions. The Arizona Rules of Family Law Procedure that permit these tools can be difficult and tough to navigate. As a result, pro pers either do not know these options exist or do not know how to use them.

As an example, we once talked to a woman who was representing herself without an attorney in a divorce. She suspected her husband was not being truthful to her about his assets, including his stake in a business. She did not have any of the documents she needed to show his true worth and as a result, she risked missing out on around $200,000.00. Fortunately, we were able to help her by issuing formal discovery and she gained access to the supporting information to put on her case at a trial and get the money she was owed.

Trial time is limited and heavily regulated. The average case gets set for a three-hour trial, and when accounting for breaks, and the judge speaking, that leaves the parties about 80 minutes each. But when both parties are unrepresented, Courts set even shorter trials, and each side may have as little as 30 minutes to put on their case and cross examine the other side. We often talk to pro pers who want to exhaust whatever time they have into proving something that won’t help their case. They want to use their trial time to prove the other party committed perjury or that one of the court-appointed professionals was biased or self-interested. But that’s not the issue the Court must decide. Your time is better spent providing the Court with the information it needs to rule on the specific current issues.

As mentioned above, you only get so much time at trial. Many pro pers (and some attorneys) waste this time cross-examining the other party or calling witnesses. But you are your own star witness. Your time is usually best spent with you on the stand, telling the judge your story. The bulk of your allotted time should be spent on your testimony. Certainly, you should budget time to cross-examine, or ask questions, to the other party or witnesses. Generally, five or ten minutes is sufficient. If you want someone to testify on your behalf by calling them as a witness, you need to budget that time in as well.

We repeatedly see initial court hearings where the judge tries to get the parties to either settle or go to some sort of settlement meeting, such as a mediation, only to have a pro per inform the judge, “Your honor, I’d rather have you decide than try and settle.” You can see the pro per thought this was a good strategy, as though they were validating their trust in the judge’s wisdom. In reality, they just gave the wrong answer. Judges want parties to try to settle their disputes outside of the Courtroom; more importantly, the Rules require parties attempt settlement. This is not to say you must settle—only that you must attempt to agree. Refusing to discuss settlement is not a wise move, and if the other party is represented, it puts you at serious risk of being ordered to pay their attorney’s fees.

Be aware all deadlines mentioned here may be changed by your judge. It is important to read every Minute Entry from the Court carefully and note all deadlines and procedures.