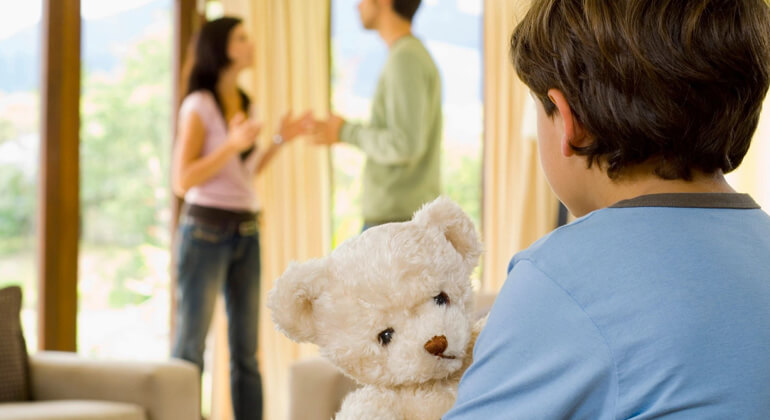 Top 5 Things to Know About Child Custody in Arizona

2. Paternity is usually easy; but when it is contested, it is complicated. In most cases, paternity is established easily. The father files and alleges he is the father, and mother replies and admits that he is. It can be that simple. DNA testing is only necessary if there is a question as to who the father is. You should be aware, though, in a contested paternity case (“contested” means two or more people are claiming to be the father/parent), a biological father may be denied paternity even if he has a DNA test showing he’s the father. (A presumption means that while the issue is not yet decided, the Court should rule in favor of the presumption until proven otherwise). That’s because biology is one of just four presumptions Arizona recognizes. Those include a presumption that when a woman gives birth, her spouse is the other parent (Arizona has extended this presumption to the wife of the birth mother in matter with two mothers), a birth certificate signed by both parents, or an Acknowledgment of Paternity signed by both parents. When more than one presumption applies, the Court has to decide which one prevails applying “policy and logic” and giving special consideration to someone who has already formed a parental bond with the child.

4. A parenting time schedule has many parts and many options to fit the child’s needs. The parenting time schedule outlines which parent has the child at any given time. For a well-written parenting plan, you should only need a calendar and a watch to know who has the child. Arizona law has a presumption that equal parenting time serves the child’s best interests. But certainly, that presumption can be overcome when a child’s best interests require another arrangement. When a 50-50 plan is ordered, there are several that can be ordered including a 5-2-2-5 plan (one parent has every Monday and Tuesday, the other parent has every Wednesday and Thursday, and they rotate weekends), a 2-2-3 plan (exchanges on every Monday, Wednesday, and Friday), a week-on, week-off plan, or a plan that splits the week in half. Beyond the normal parenting schedule, the schedule should include a holiday schedule, a summer vacation schedule, a plan for how parents will communicate with the child when in the other parent’s care, a plan for how the parents will communicate with each other about the child, and how they will handle exchanges. There are many options for all of those parts of the plan, and an attorney can discuss those with you and help you determine what is best for your family’s situation.

5. Child support is done by a formula. Child support is the simplest part of this—so long as everyone agrees what each parent’s income is. A parent without a job will be attributed at least minimum wage. A parent who is voluntarily and unreasonably underemployed will be attributed their former salary. Self-employed parents may be in for a fight to determine what their income is. Once we have income, the amount of parenting time days per year, account for any spousal maintenance or any other children not covered by the child support order, and the amount of money spent on health insurance, the formula goes quick. The Court may also include childcare and educational expenses in the formula.