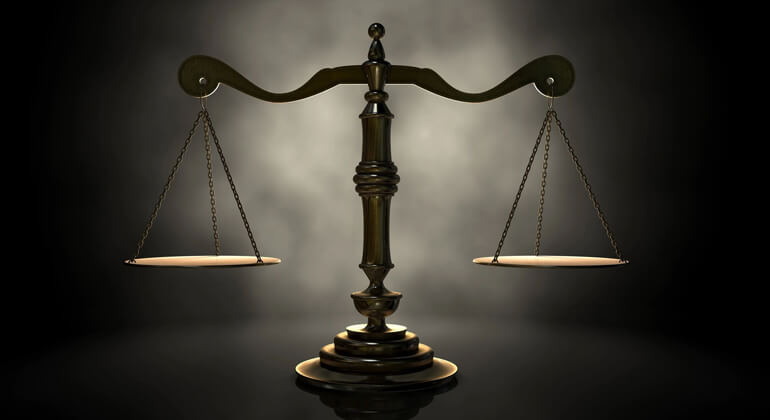 1. It is possible to fix a bad ruling from the court, but it is difficult. Prior to trial, you were on even footing with the other party—you both had, in theory at least, an equal chance of prevailing. But now that the ruling has come, and the other side has won, you’re facing an uphill battle in anything you do. You are either going to have to ask the same judge who just ruled against you to reconsider his or her position, or you are going to have to convince an appeals panel that the judge made a clear error of law (in other words, a big legal mistake). That is not the cheeriest start to this list, but we never want someone to dive into this process without knowing the risks.

2. You need to contact an attorney right away because the clock is running on your deadlines. Your deadline to do something about this ruling is running. You have 25 days from when the ruling came out to file a Motion to Alter or Amend, and 30 days from when the ruling came out to file a Notice of Appeal. (There are exceptions to the timing on both of these rules, and we recommend you consider speaking with an attorney before filing anything). The sooner you speak with an attorney, the better your chances of doing something about this. You have four different motions (reconsideration, alter-amend, clarification, and relief) and an appeal option available to you; an attorney can advise you on which one, if any, is right for you. Many people wait too long to contact an attorney or to file something, and oftentimes, it is too late.

3. An appeal puts the judge on trial. Appellate courts don’t do the same thing your trial judge did. An appeals court does not conduct a trial and does not look at the evidence and decide who should have won. Instead, at the appellate level, you will essentially be putting the judge on trial by trying convince the appeals panel (three judges hear each appeal) that the judge either misapplied the law in your matter or he made a ruling that is completely unsupported by the evidence.  If they are convinced the trial judge made an error, they will, in most cases, “remand” the case. This means they will send it back to the superior court to have a a new trial.  We strongly recommend you consider meeting with an attorney before starting an appeal.

4. An appeal is not your only option. Most people want to jump into an appeal. But the best place to start is usually with a motion to the same judge who just ruled. These are called post-decree motions. They have broad discretion to change their ruling—that means, if you can convince them to change the ruling, they can do so. An appeals court must defer to the trial judge’s ruling unless they find the judge made a legal error in making the ruling. Because of this difference, your best chance is often with the judge who just ruled against you. The post-decree motions are also much quicker and much cheaper than an appeal. And if you do not succeed with a post-decree motion, an appeal may still be an option.

5. Judges want to get it right. You might not be thinking very highly of the judge who just ruled against you right now. We certainly understand that. But in our experience, most judges want to get it right. For that reason, we frequently see judges who are open to reconsidering their own rulings.  If you can file something that shows them where they messed up, they will consider it.

Read more about the Appeal process in Arizona.