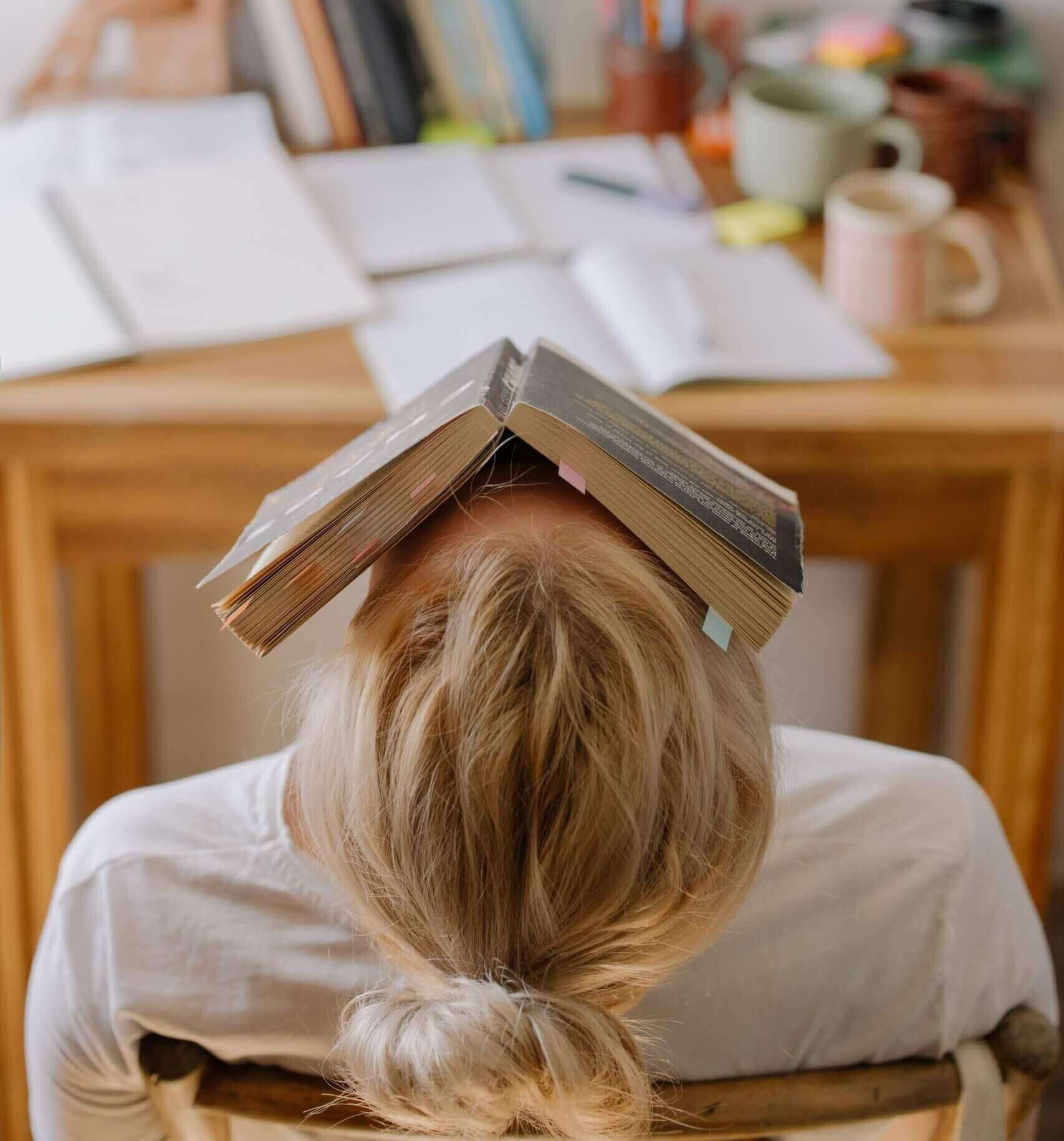 Student loans arguably present a unique circumstance because the benefit of the education goes only with one spouse. So what do Courts do with student loans? Courts don’t treat student loans consistently one way. In some cases, they’ve required the party who received the education to take the loan. In other cases, they’ve split it; sometimes equally, but sometimes, a split that was not equal and required the spouse who took out the loans to bear more of the burden.

There are many reasons why that happens. In some cases, the court split the loan because the marital community benefited from the spouse’s increased income post-graduation. In another case, the court assigned all of the debts to the spouse who will benefit from it post-divorce. The common thread in all of these is that courts are trying to do what is fair under the circumstances. In other words, despite the different outcomes, what each case has in common is the court divided the money equitably. Each judge may differ on what they think is fair when it comes to dividing student loans and that is why the results are inconsistent, but the process is consistent: each judge is trying to divide student loans as fairly as possible.

So what does all this mean for how your or your spouse’s student loans might be divided? It means there’s big risk on both sides. It may be awarded 100% to the spouse who received the education. Or it may be divided 50-50 between the parties if the community benefited in some way from the education. Because there’s risk on both sides, both parties should be incentivized to come to an agreement on who will assume responsibility for the loan in order to minimize their respective risks.