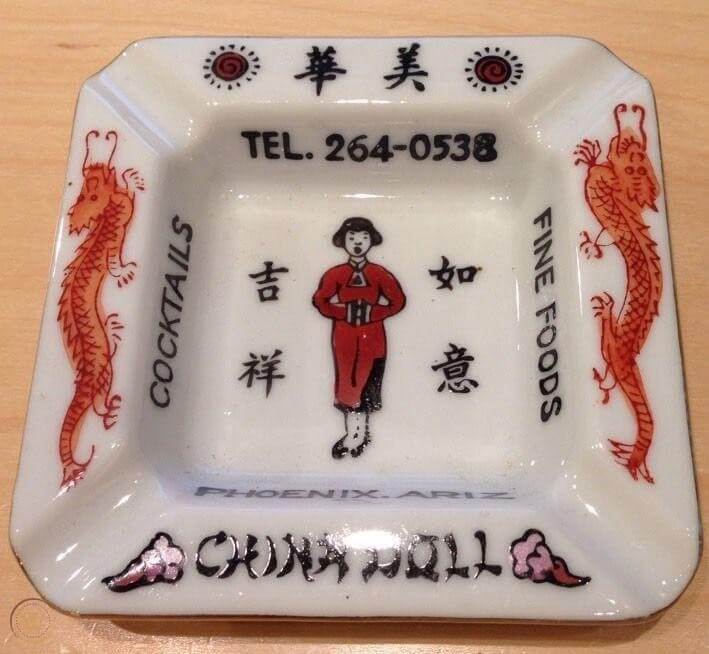 A China Doll Affidavit and an Application for Attorney’s Fees are required by the Court to grant an award of attorney’s fees in an Arizona legal proceeding. After a party files for an award of fees, the Court then provides the opposing party an opportunity to object.

In this article, we discuss what these two filings—the Application for Attorney’s Fees and China Doll Affidavit—are and how a party objects to the other party’s request for fees.

What is a China Doll Affidavit?

The China Doll Restaurant was a restaurant of great renown that once sat on 7th Avenue and Osborne. It was a two-story, ornately decorated restaurant that drew a lot of interest from around the Valley.

Ultimately, the landlords prevailed and were awarded attorney’s fees on appeal.

The landlords’ attorney submitted a request for $10,331.00 in attorney’s fees (the equivalent of just under $31,300.00 in today’s money). Naturally, China Doll claimed the fees were unreasonable.

The resulting case, Schweiger v. China Doll Restaurant, 138 Ariz. 183 (App. 1983), has become the gold standard for how courts assess whether an attorney’s fees are reasonable when awarding attorney’s fees. The restaurant complained, in part, that the landlords’ attorney records did not provide sufficient detail of the work performed.

China Doll introduced a number of factors for courts to consider when awarding attorney’s fees.

What is an Application for Attorney’s Fees?

Other Factors in the Award of Attorney’s Fees

These factors do not come directly from China Doll but from its subsequent progeny of cases.

What to do when objecting to a China Doll affidavit

The purpose of the Objection to Attorney’s Fees is to ask the Court to limit how much it awards against you in attorney’s fees.

The problem is that by the time most litigants reach this point, they are battle-weary. In most instances, the person being ordered to pay fees has lost their case, and they may be despondent about it. Many are scrambling to find either a new attorney or hire an attorney for the first time to fix the result. A common question we get asked among this group of litigants is whether filing an objection is worth it.

The answer is almost always yes! The simple act of objecting, for whatever reason, causes, in most instances, the Court to make a much more significant reduction in the fee award than they would make if the Application and Affidavit went uncontested. Almost always, litigants get back the money they spend on an Objection to Attorney’s Fees.

Here is what to include in an Objection to Attorney’s Fees: