When going through a divorce, you have a lot of decisions to make. It is easy to lose focus and rely on your emotions, but emotional decision-making can lead to poor outcomes.

How We Can Help With Your

Legal separation in Arizona is like a divorce but there are distinct differences.

To better understand what a legal separation is, let us first discuss what it is not. It is not merely living apart or taking a break in a marriage. That is just being separated. In fact, you do not even need to live apart to be legally separated.

A legal separation is identical to a divorce in every way except one – the parties are still married when they legally separate. Legal separations and divorces share the same process and the same issues, including division of finances, spousal maintenance, and custody and supports involving children. Once the legal process for a legal separation has been started, either spouse can ask for it to be converted to a divorce, even if it has not been finalized.

We Guide You Through Custody

If you are considering legal separation, here are some questions to consider:

See how we work

Here are the most common reasons why people choose to seek a legal separation over a divorce:

To Stay on a Spouse’s Benefits

Many employer benefits, including health insurance, are only available to an employee’s spouse and not to an ex-spouse. This is particularly true with health insurance. So legal separation is often used as a method to separate the parties while allowing one spouse to remain on the other’s spouse’s benefits. If this is your situation, you should speak with your employer’s human resources director to see how legal separation would affect spousal benefits.

Sometimes, a spouse begins to make reckless financial or personal decisions. Arizona is a community property state, so if your spouse gets sued, you are equally liable. But if you are legal separated, the community property laws, including those regarding liability, no longer apply.

Some people believe spouses should share finances; others believe spouses are better off keeping their finances separate. Legally separating removes spouses from the community property laws of the state. You should also be aware that post-nuptial and pre-nuptial agreements can accomplish the same, but those documents are subject to challenge at the time of divorce.

Some people do not believe in divorce, and a legal separation is a way for them to split without ending their marriage.

A legal separation follows the same process of a divorce. There must be a Petition, Service, and a Response. If the two spouses come to an agreement, they can submit a Consent Decree to the Court for approval, just like a divorce.

Post-legal separation. If you decide after being legally separated to divorce, you can file for divorce by filing a Petition. It will need to be served. The focus will be strictly ending the marriage; however, if there are modifiable provisions (commonly, child custody, child support, and spousal maintenance) in the Legal Separation Decree, modification of those terms can be brought as part of the divorce action.

Have Questions? We have answers

If we get legally separated, can we choose to get divorced later?

Yes. You will need to file for divorce.

My spouse filed for legal separation, but I want to get a divorce. Can I change it to a divorce?

Yes, you may. You will need to file a Motion to Convert to Dissolution with the Court.

What issues need to get decided in a legal separation?

The same as those in divorce. The Court must divide up all the community property and debts the two of you have. That includes houses, businesses, bank accounts, retirements accounts, pensions, vehicles, stocks, credit card debts, other debts, etc. Spousal maintenance can also be awarded as part of the legal separation.

If you have children, the court must decide the custodial issues of legal decision-making and parenting as well as the issue of child support.

I know you must be in Arizona for 90 days to get divorced. Is that true of legal separation?

No. For legal separation, one of the spouses just needs to be domiciled in Arizona. Domiciled means you live here, and you intend to remain living here.

But to divide up property, Arizona will need to have personal jurisdiction over the other spouse (Arizona has it if the other spouse lives here or has a significant connection to the state; if you are unsure about if Arizona has personal jurisdiction, consult with an attorney). If children are involved, the home state must make those decisions. The home state is either the state that issued the current custody order or the state where the child most recently lived for six consecutive months.

Is the community property divided up any different in a legal separation than it is in a divorce?

After a legal separation, is the money I earn my money or community property?

Your money. Any property or debt acquired after legal separation belongs to the spouse who acquired it.

We are at the point where we want to live apart, but neither of us want to formally separate or divorce. Is there anything we can do to divide our finances without starting a Court proceeding?

Can I get an annulment?

You can get an annulment if you entered into a marriage that is either an illegal marriage or became voidable due to some defect in the marriage that occurred at the time of marriage. If you have only been married a short time and you realized you made a mistake, it may not be enough to get an annulment. The best way to figure out if you qualify is to meet with a divorce attorney.

Can I stop a divorce once it starts?

Do I have to go to Court to get a divorce?

You must go through the Court to get divorced. But, when parties are in agreement, the paperwork can be drafted by an attorney who will file it once it is signed by the parties. In that case, the Court will still open and close a case, but neither party will have to set foot in the Courthouse.

But if you cannot come to an agreement regarding your divorce, a judge will have to make those decisions for you. 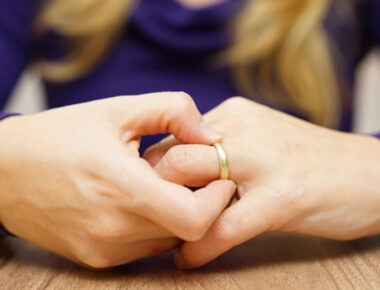 Top 5 Things to Know About Divorce in Arizona

Arizona is a community property state. This means anything either spouse earned during the marriage belongs to both spouses. 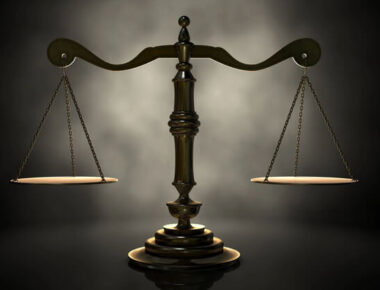 It is possible to fix a bad ruling from the court, but it is difficult. Prior to trial, you were on even footing with the other party—you both had, in theory at least, an equal chance of prevailing. 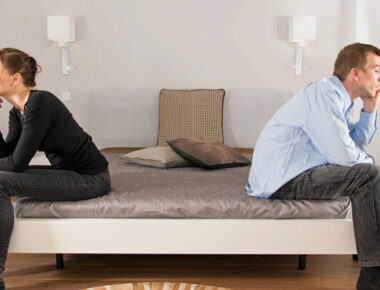 Top 5 Things to Know About Family Law Modifications in Arizona

Some parts of a Court’s ruling are not modifiable, including the division of property and an award of attorney’s fees. While many parts of the Court’s order are subject to modification, some parts are not. 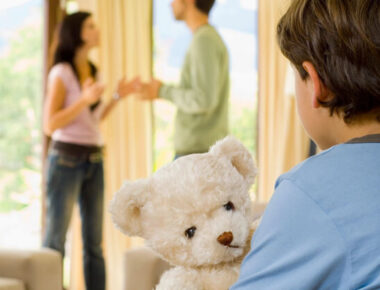 Top 5 Things to Know About Child Custody in Arizona

There are four parts of every child custody case. The typical case has four parts to it: Paternity, legal decision-making, parenting time, and child support. Except in unusual circumstances, paternity will only get ruled on once. 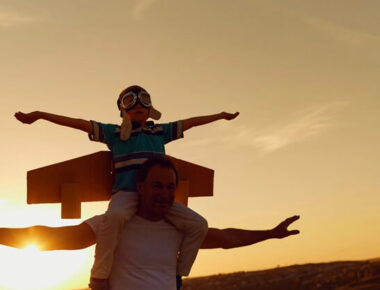 Top 5 Things to Know About Father’s Rights in Arizona

Being on the birth certificate doesn’t mean you’re legally recognized as the father. When a child is born to an unmarried mother, only the mother’s rights are automatically established. The father will have to establish his rights separately.

Our people are the biggest asset we have. We only hire the best people to work at our firm. We know our motivated, intelligent, high-quality people will deliver outstanding results for you.

Submit this form and we will follow up with you within the next business day.

We’re conveniently located in the Scottsdale Airpark. Contact us today to schedule a consultation.

Call us today to schedule a convenient time for you to see one of our family law attorneys.

If you prefer to email us we’re always available. You can email us directly or fill out the contact form.